His vengeance against the gods of Olympus far behind him, Kratos now lives as a man in the lands of Norse Gods and monsters. It is in this harsh, unforgiving world that he must fight to survive… and teach his son to do the same

As mentor and protector to a son determined to earn his respect, Kratos is faced with an unexpected opportunity to master the rage that has long defined him

Set within the untamed forests, mountains, and realms of Norse lore, God of War features a distinctly new setting with its own pantheon of creatures, monsters, and gods

With an intimate, over-the-shoulder free camera that brings the action closer than ever, combat in God of War is up close, frenetic, and unflinching. Kratos’ axe - powerful, magic and multi-faceted - is a brutal weapon 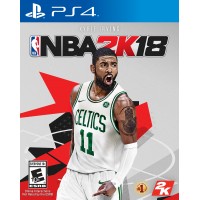 Disclaimer: While we aim to provide accurate product information, it is provided by manufac.. 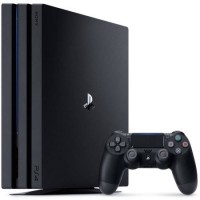 About this itemTake gaming to the next level with this PlayStation Pro 1TB Gaming Console. It o.. 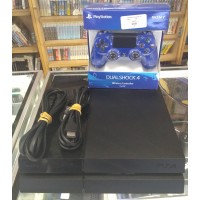 The PlayStation®4 system opens the door to an incredible journey through immersive new gaming worlds..